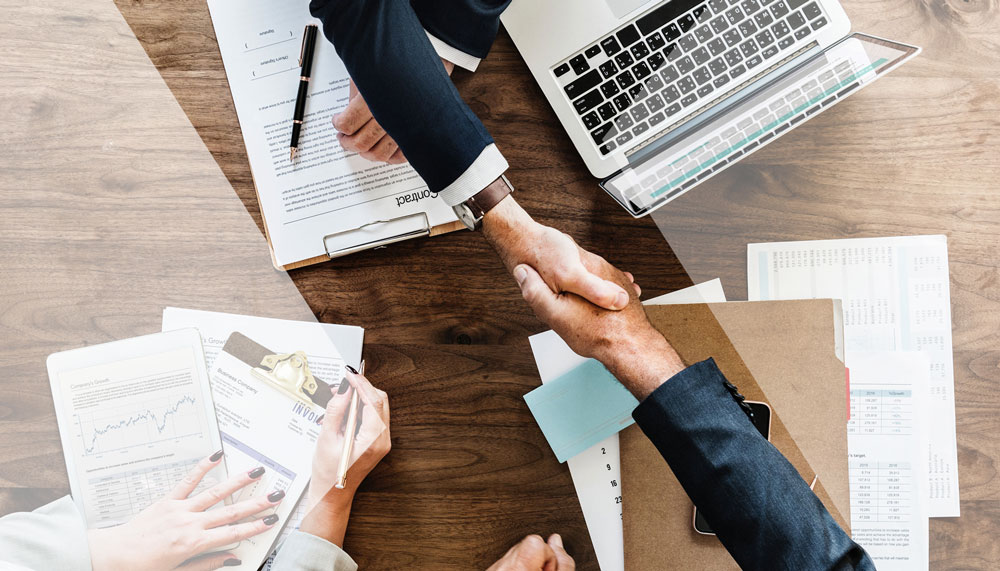 Public document for use abroad in your hands and you are confused about the terms legalization, superlegalization, certification, authentication and Apostille? Do not worry about it. We have prepared a brief overview about international agreements, conventions and present some examples of how to deal with it. Let us start.

When we want any public document from one country to be legally valid in another country, it must be legalized. Every country has its own legislation, its own instructions about how to legalize documents for use abroad or foreign documents for use in the home country. The states increasingly try to unify the forms of civil-status documents, conclude agreements and contracts to facilitate time-consuming and costly proceedings. These efforts have led to the Hague Convention, for example.

When both countries, the one that issued the document and the one that requires the document, signed the Convention of 5 October 1961 Abolishing the Requirement of Legalisation for Foreign Public Documents only an Apostille certificate is required. The register of so far 115 countries is still being updated on www.hcch.net/en/instruments/conventions/. Look at it closely, there are a few exceptions – some countries raised objections about the inclusion of other ones. Therefore, the Convention has not entered into force between particular countries, for example, between Germany and Liberia or between Austria and Dominican Republic.

“Apostille is to certify the authenticity of the signature, the capacity in which the person signing the document has acted. In addition, where appropriate, the identity of the seal or stamp that the document bears. The Apostille does not relate to the content of the apostilled public document.” (www.hcch.net)

The Hague Convention replaces costly formalities by means of the Apostille certificate that should be placed on the document itself or on an “allonge”. The title Apostille shall be always in French but the text can be written in the official language of the issuing country and second foreign language (usually the certificate is translated by a sworn translator). “Apostilles may also be issued for a certified copy of a public document. On the other hand, the Convention neither applies to documents executed by diplomatic or consular agents nor to administrative documents dealing directly with commercial or customs operations, (this latter exception is to be interpreted narrowly). ” (Outline of the Convention). It applies to public documents such as:

The register of all designated competent authorities which can issue the Apostille Certificate is available on www.hcch.net/en/instruments/conventions/. Usually, there are more authorities in one country as for example in Slovakia. Here, an Apostille shall be issued only by the authority that produced the original public document; it means one out of 8 authorities. However, there is an exception to every rule. There is only one authority that can issue an Apostille Certificate for all public documents in the United Kingdom – The Legalisation Office of the Foreign and Commonwealth Office.

We contacted Apostille Certificates UK at www.apostillecertificates.com. A chat support assistant confirmed us that all of the agencies supply support services (e.g. translation) as it can get a bit long winded if we need to have documents certified by a lawyer before the apostille can be applied for, or if we need further legalization from other embassies. If the clients are not sure about the process, the companies have the experience to have it done on their behalf.

The administrative fee for Apostille varies from one agency to another; it depends on the number and type of documents. The public documents for use in countries that have not signed the Hague Convention must be legalized. The legalization of documents and bilateral agreements are further discussed in the follow-up blog entitled Public Documents authentication II.