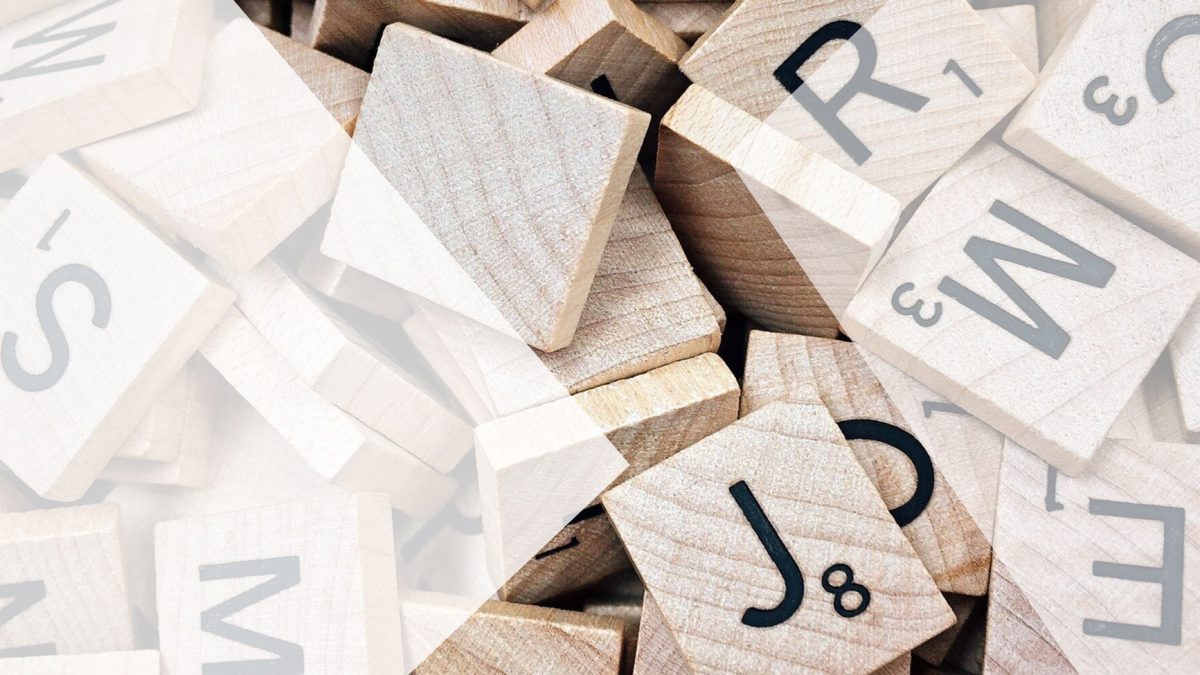 Man has always been an inventive creature. If that weren’t true, his lifespan would probably be reduced to a minimum. To improve his living standard and meet his growing comfort demands, he had to make intensive use of his free brain capacity.

Much earlier, before writing even remotely existed, sturdy, powerful hunters reached an important milestone in communication: mural paintings. During this period, communities of stone-age hunters and gatherers formed. The law of life was simple: If you wanted to survive, you had to be part of the community. The lives of these community members depended on conveying important practical information, including the routes of game animals, availability of food or deposits of vital raw materials. Important information was conveyed using primitive signs, such as with stones, broken arrows, notches or bundles of rope.

For 10,000 years, people have transmitted messages in various ways — for 5,000 years using writing.

The world’s oldest writing was made with symbols. Unlike cave paintings, people no longer used these representations to create an artistic experience, but to communicate with the reader and transmit more comprehensive information. Let’s look at a few scripts that are among the most creative and artistically interesting. We guarantee at least one of them will be new to you.

It is essentially a 240-page puzzle written in the 1500s in a script that is still unknown today. As it partly contains colored illustrations, astronomical signs and other symbols and illustrations, it can possibly be assumed that a magical text lies behind it. It has yet to be decoded.

It took an entire 15 years to learn this 1,000-year-old script that was used in a province of southwest China. It looks a little like comic book drawings, but reading it is an art in the truest sense of the word. This script is currently used by barely 100 priests.

Although the phonetic script died out about 1,700 years ago, Tifinagh script still survives in North Africa — and the language has even become the official language of the Berbers.

Quipus — knots integrated into strings — were used by the Incas almost 5,000 years ago. They were used for censuses, in astronomy, for tax collection and on maps. Archaeologists assume that the knots in various colors, positions, distances, etc., represent letters and numbers…